Return to Login
Your search results

Why live in Austin? 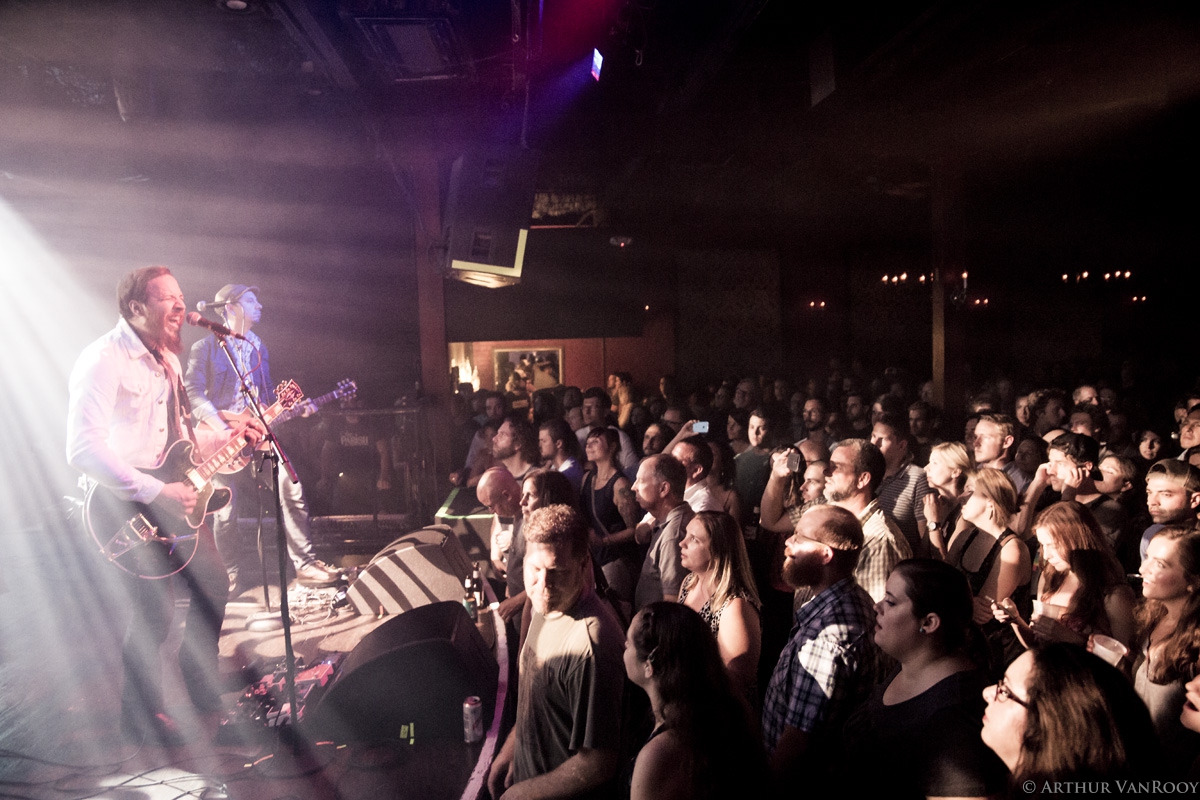 Austin is the capital of the U.S. state of Texas and the seat of Travis County. Austin is the 11th-most populated city in the U.S and the 4th-most populated city in Texas. It is the fastest growing of the 50 largest US cities[5] and the second largest state capital city in the United States after Phoenix, Arizona.[6] As of June 1, 2016, Austin had a population of 931,830 (U.S. Census Bureau estimate). Located in Central Texas in the foothills of Texas Hill Country, the city is home to numerous lakes, rivers, and waterways including Lady Bird Lake, Barton Springs, McKinney Falls, the Colorado River, Lake Travis, and Lake Walter E. Long. It is cultural and economic center of the Austin–Round Rock metropolitan area, which had an estimated population of 2,010,860 as of June 1, 2016.

In the 1830s pioneers began to settle the area in central Austin along the Colorado River. In 1839, the site was officially chosen to replace Houston as the new capital of the Republic of Texas and was incorporated under the name Waterloo. Shortly thereafter, the name was changed to Austin in honor of Stephen F. Austin, the “Father of Texas” and the republic’s first secretary of state. The city subsequently grew throughout the 19th century and became a center for government and education with the construction of the Texas State Capitol and the University of Texas at Austin.[7] After a lull in growth from the Great Depression, Austin resumed its development into a major city and, by the 1980s, it emerged as a center for technology and business.[8] A number of Fortune 500 companies have headquarters or regional offices in Austin including Advanced Micro Devices, Apple Inc., Cisco, eBay, Google, IBM, Intel, Oracle Corporation, Texas Instruments, 3M, and Whole Foods Market.[9] Dell’s worldwide headquarters is located in nearby Round Rock, a suburb of Austin.

Residents of Austin are known as Austinites.[10] They include a diverse mix of government employees, college students, musicians, high-tech workers, blue-collar workers, and businesspeople.[11] The city’s official slogan promotes Austin as “The Live Music Capital of the World”, a reference to the many musicians and live music venues within the city, as well as the long-running PBS TV concert series Austin City Limits.[12][13] The city also adopted “Silicon Hills” as a nickname in the 1990s due to a rapid influx of technology and development companies. In recent years, some Austinites have also adopted the unofficial slogan “Keep Austin Weird”,[14] which refers to the desire to protect small, unique, and local businesses from being overrun by large corporations.[15] In the late 1800s, Austin was known as the City of the Violet Crown because of the colorful glow of light across the hills just after sunset.[16] Even today, many Austin businesses use the term “Violet Crown” in their name. Austin is known as a “clean-air city” for the city’s stringent no-smoking ordinances that apply to all public places and buildings, including restaurants and bars.[17] The FBI ranked Austin as the second-safest major city in the U.S. for the year 2012.[18]